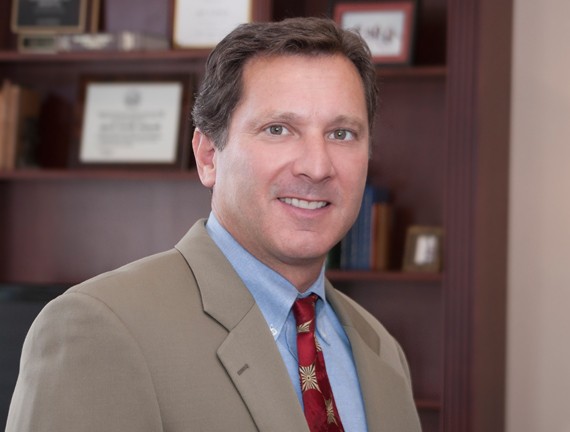 Jonathan Trohn is a founding partner in the law firm of Campbell, Trohn, Tamayo & Aranda, P.A.

Jon was born and raised in Lakeland, Florida. He graduated from Haverford College in Haverford, Pennsylvania with a Bachelor of Arts Degree in 1987, and received his Juris Doctorate from the University of Florida in 1990. He initially practiced at Lane, Trohn, Clarke, Bertrand & Williams, making partner in 1997. In 2000, Jon was made shareholder at the Gray Robinson firm after its merger with Lane Trohn. In February of 2008, Jon began practice at his current firm.

Jon is rated as an AV attorney by Martindale Hubbell and is also Board Certified in Civil Trial law by the Florida Bar. He is a Fellow of the American College of Trial Lawyers, and an Associate in the American Board of Trial Advocates (ABOTA). Mr. Trohn has extensive experience in a wide variety of civil litigation. These areas include personal injury, insurance, employment disputes, product liability, condemnation, construction, law enforcement, and local government. His clients include governmental agencies, insurance companies, medical clinics, product manufacturers, trucking companies, supermarkets, and law enforcement. Jon practices in all State and Federal Courts throughout Florida.

Jon has represented some of the largest corporations in the country, as well as local individuals and businesses, all of whom were seeking a specialist in civil trial law. Some of the clients Jon has recently represented include Polk County, ExxonMobil Corporation, Publix Super Markets, United Services Automobile Association, Comcar Industries, Polk County Sheriff’s Office, Clark & Daughtrey Medical Group, City of Lakeland, Citrus County, and Ryder Transportation. 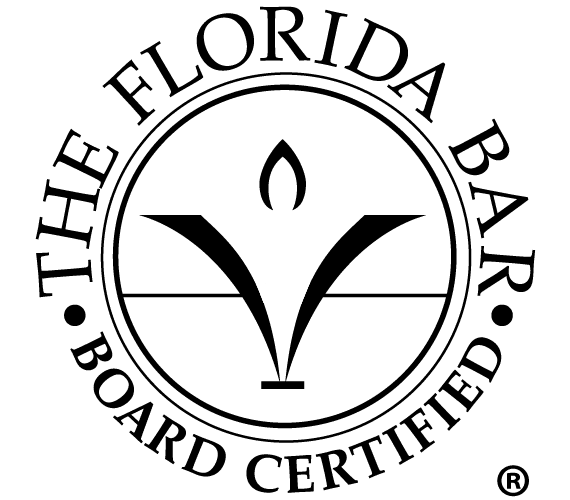